Jason Havlik enlisted in the Army Reserves in 1989 at the age of 17.  After graduating high school in Jacksonville, Florida in 1990, he attended Basic Training and Military Police School at Ft. McClellan, Alabama.  Upon completion of his training, he volunteered to deploy for the Gulf War.

Jason exited the military in May of 2001 and was hired by a sheriff’s office in south Florida as a Law Enforcement Officer.  In February of 2007, Jason made the decision to go to Iraq in the hopes of assisting in the effort to get the country’s troops home faster.  He arrived in Baghdad, Iraq on June 5, 2007, as a private contractor for a government agency and is assigned to Army and Marine units in Fallujah, Iraq.Jason returned home and traveling the US visiting many states holding events for Wheelers for the Wounded. In 2010 Jason returned to his calling of serving his country by going to Afghanistan in support of our countries current efforts.Jason is no longer affiliated with the Wheelers for the Wounded program,but we wish him well..

Now leading the charge for Wheelers for the Wounded is our  very own John Parrinello aka JP.. 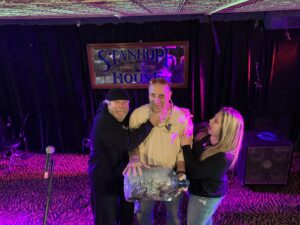 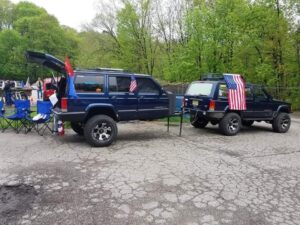 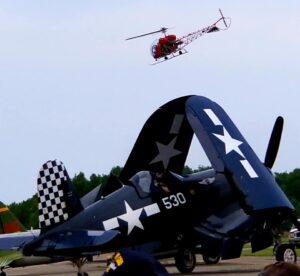 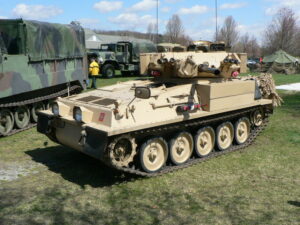